How To Bet On Football

Football – the game of two halves, two teams and one ball – the players simply have to kick the ball in the goal more times than their opposition. We all know it well, but how do you bet on the sport with BetXS? 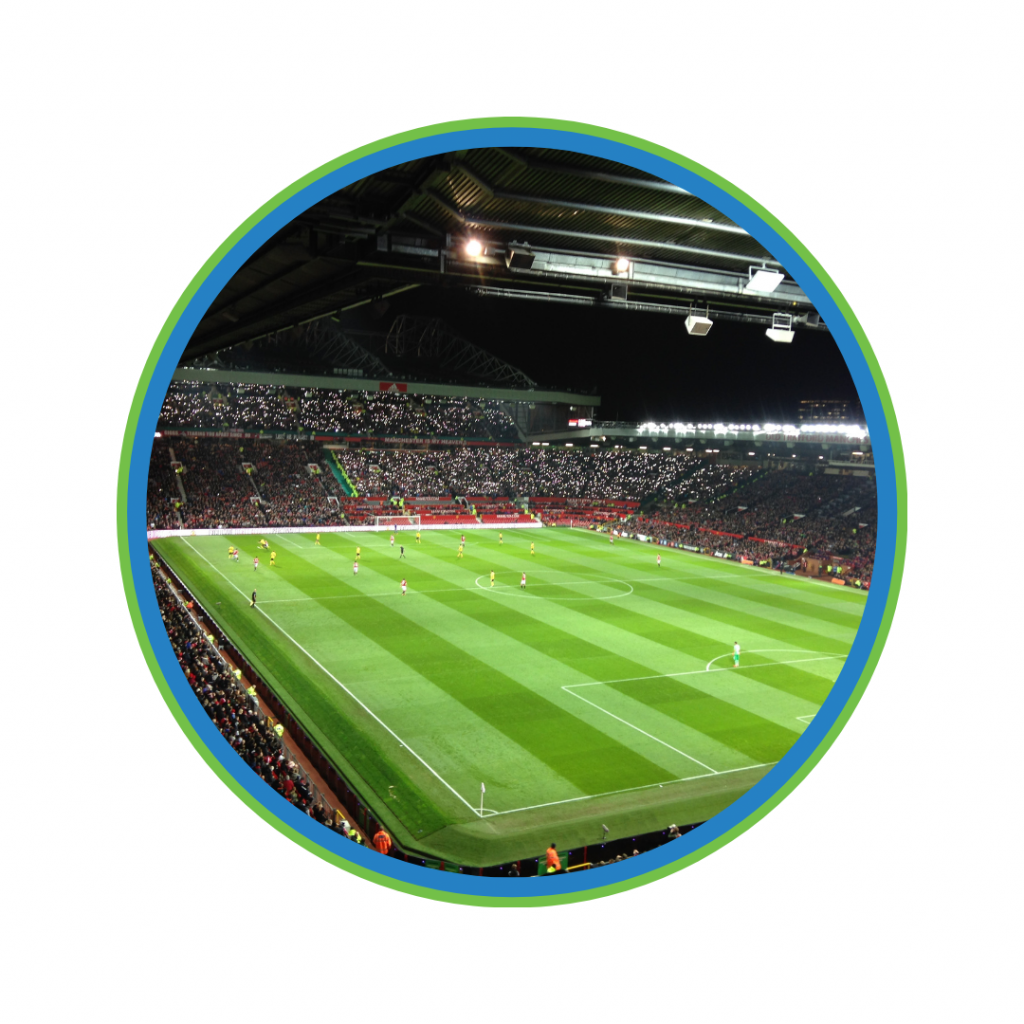 Which Matches Can I Bet On?

There’s a wide choice available at BetXS.
We host all of the top international leagues, cups and friendlies on our betting terminals.

We have all the betting markets you could want!

Asian handicap: Asian handicap betting is a form of sports betting where a team gets a virtual advantage and you bet on which team would win given the added handicap. The reason for this is to level out the odds when one team is a heavy favourite.

Example: Chelsea are playing Yeovil in the FA Cup. If you bet on Chelsea to win with a -1.5 Asian Handicap, you will win if they win with two goals or more. If Chelsea only win by a one-goal difference, draw or lose then you will lose your bet.

3-way handicap: In 3-way or European handicap betting a virtual lead is given to one team and you bet on the outcome of the game given that specific lead. In 3-way handicaps you can bet on either teams to win or a draw.

Over/under Betting: In over/under betting, sometimes abbreviated as O/U betting, you predict if a certain event is to happen over or under a specific total. The most common over/under bet is on the amount of goals.

For example, you could bet on a game between Sunderland and Wigan witnessing +2.5 goals. If there are three goals or more, you win your bet.

Double chance betting: In double chance betting you use the 1X2 model from full time result betting but effectively back two outcomes. So, you can back the home team to win/draw (1X), draw/lose (X2) and even win/lose (12). This is a great way to start betting on football as you cover two outcomes of the match, thus reducing your chances of losing the bet. However, the odds will decrease because you are covering two outcomes, rather than one.

Double chance betting is also a fun bet if you want your team to avoid defeat. Rather than backing them to win and risking losing your stake if it’s a draw, you can bet on your team to win/draw and therefore cover both eventualities.

Example: Hull are playing Doncaster in the FA Cup. You think Hull will win, but also that Doncaster will score and it will be a scrappy game. So, you can combine three bets — Hull win, Both Teams to Score, +5.5 yellow cards — into one big bet. Your odds will be greatly increased but of course so will the risk.

Combination betting can also be played across different matches and leagues. In fact, you can also combine multiple sports into this bet type, as well as TV and politics bets!

Some players like to make sure their combination bet covers a certain timeframe. So, you may back three match results on a Saturday, plus two more on a Sunday.

Others prefer the long-term approach, combining the winner of a championship with two relegated teams from the Scottish first division. There is almost limitless choice to combination betting in football.

Outright betting: In outright betting a bet is placed on the result of a whole tournament instead of a single game. The outright bet on the World Cup is one of the most popular bets worldwide.

H2H betting: In head-to-head betting two players or teams that are not necessarily confronting each other will be matched up and bets will be settled based on both of the teams performances. So, you might back Stockport to beat Rochdale in the FA Cup to a greater margin than Tranmere beating Charlton.

Scorecast: A Scorecast bet is a type of combination bet. Here, you bet on a first, last or anytime goalscorer. Then, you bet on the actual score of the game. If the selected goalscorer does not start the match, the bet will be cancelled and refunded.

Wincast: A Wincast bet is a type of combination bet. Here, you bet on a first, last or anytime goalscorer. Then, you bet on the result of the game (1X2). If the selected goalscorer does not start the match, the bet will be cancelled and refunded.

No Goal No Bet: This is a bet type where you bet on a team to score either the first or the last goal in a game. Importantly, if the game finishes 0-0 then the bet is void and you get your stake refunded.

Team To Go Through: This is a popular bet in knockout tournaments such as the Champions League or World Cup. Here, rather than betting on a full time result (1X2) you bet on which team will eventually progress to the next stage of the tournament. This is crucial for some players when there is a possibility a game will go to extra time, if it’s a draw in 90 minutes. It also covers bets in penalty shootouts.